Today, Florida Prosecutor Angela Corey (R), appointed by Republican Governor Rick Scott (R) on March 22, filed a  charge of  murder in the second degree against George Zimmerman for the murder of Trayvon Martin. Angela B. Corey said, “The search for justice for Trayvon has brought us to this moment.” She later went on to say, “We prosecute on the facts of any given case based on the laws of the state of Florida.” George Zimmerman has surrendered and is custody today.  Zimmerman will be represented by well known Florida defense attorney Mark O’Mara.

Angela Corey,  is described as a tough and tenacious prosecutor with very close ties to the law enforcement community.

Forty five days ago, on February 28, 2012, Trayvon Martin, 17 was walking home from a grocery store and was approached by George Zimmerman, 28. Zimmerman, after being told by the 911 operator not to pursue Trayvon did so any way and which led to the death of Trayvon. This case has divided Americans among race, age, and political affiliation which has led to many protest and a countless  amount of speculation.

Regardless of what you think of the Travyon Martin Case your heart has to go out to the Martin family. They have lost a son and all they have asked for is justice. Thankfully this case is no longer in the court of public opinion  but in the hands of the justice system. May justice be served. 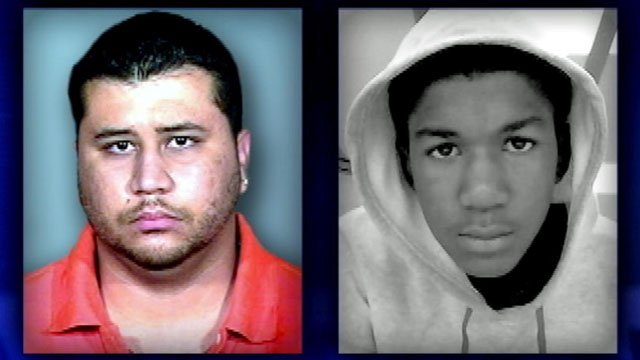 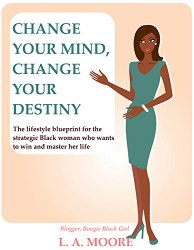